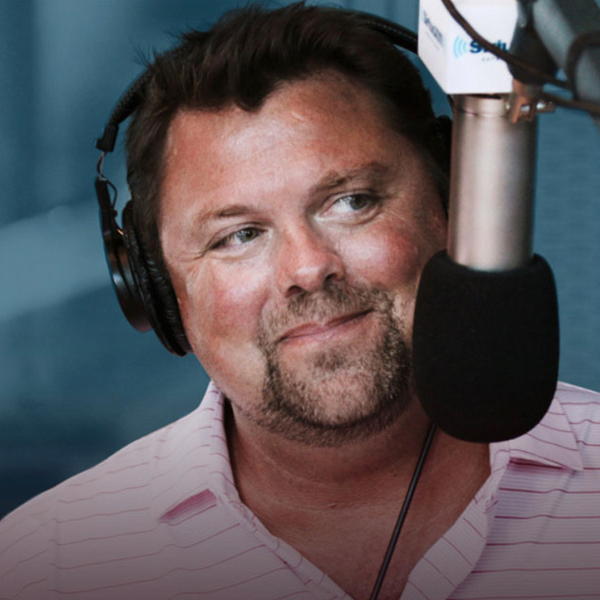 An avid country music fan with a knack for spotting true talent early on, Storme Warren has become one of the genre’s biggest influencers during his three plus decades in broadcasting. He emcees country music festivals across North America and beyond, produces popular televised music events, and remains dedicated to promoting Nashville’s dynamic community of songwriters. Hear him mornings on SiriusXM hosting The Highway, weekly on Hot 30 Weekend Countdown, and on his podcast series Exit 209 where he interviews country music’s biggest-and-rising-stars.