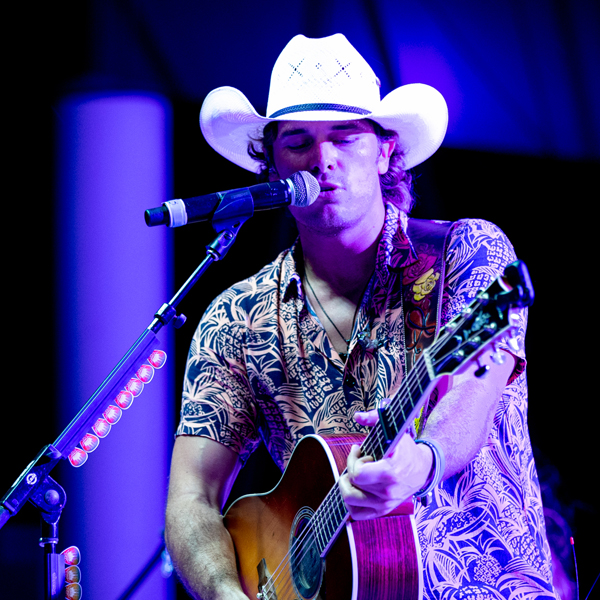 One of country’s new crop of modern traditionalists, Warner Music Nashville artist Randall King grew up on the endless plains of West Texas – and his sound is steeped in their timeless beauty, both gritty and graceful at the same time. After years of hustling and a road-warrior’s diet of 150 shows each year, King produced and released the defiant 2016 EP, Another Bullet, then followed up with a 2018 self-titled album.