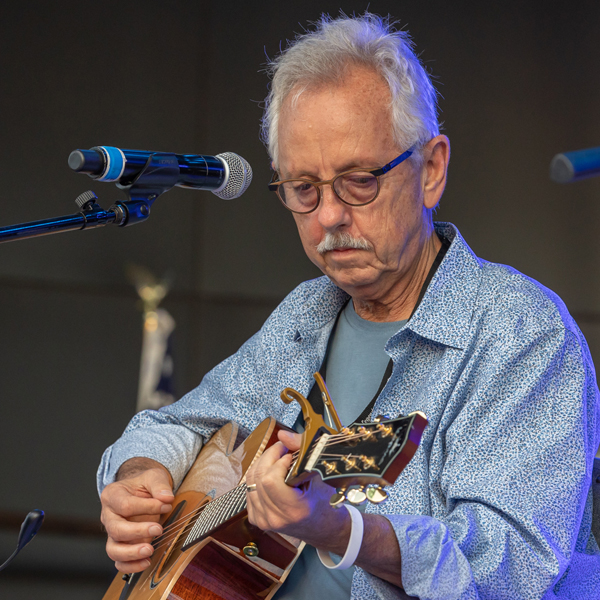 Buddy Cannon has had a phenomenal career in Country Music. In 2021, he was inducted into the Nashville Songwriters Hall of Fame. His catalog includes the hits “Set ‘Em Up Joe”, “Give It Away”, “I’ve Come To Expect It From You” and “Dream Of Me”. He spent 6 years at Mercury/PolyGram Records where he was instrumental in signing Shania Twain, Sammy Kershaw and Billy Ray Cyrus. Cannon got his start in the business as a bass player for Bob Luman and Mel Tillis. He is also a two-time Grammy award winning producer and currently works with Kenny Chesney, Willie Nelson, Alison Krauss, Reba McEntire, Aaron Lewis and David Lee Murphy. Buddy also was just nominated for ACM – Academy of Country Music Producer of the Year.