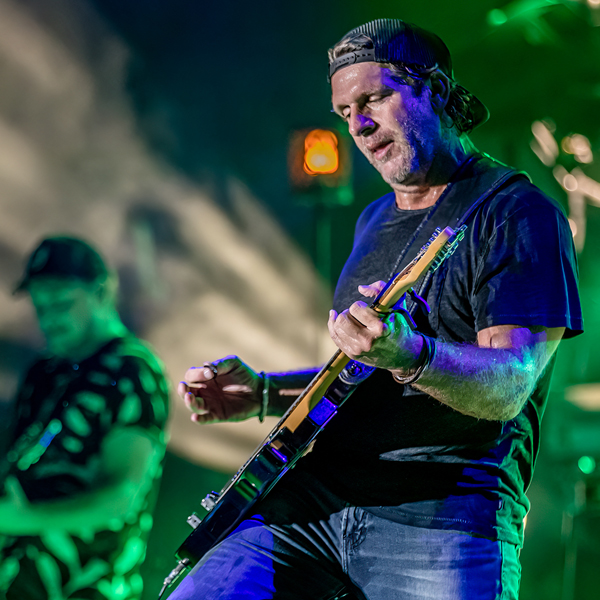 Georgia native Billy Currington has parlayed his rich, emotion-laden tenor and unerring song sense into some of the country format’s most memorable hits, including such No. 1s as “Good Directions,” “Must Be Doin’ Something Right” and “People Are Crazy.”

In 2006, he received an ACM nod for Top New Male Vocalist. He went on to do a hit duet with Shania Twain, “Party For Two,” that earned nominations from both the CMA and ACM, and “People Are Crazy” proved to be a career-defining hit that earned Grammy nominations for Male Country Vocal Performance and Best Country Song, in addition to being nominated for Single and Song of the Year from the Academy of Country Music, as well as Single, Song and Video of the Year from the Country Music Association.